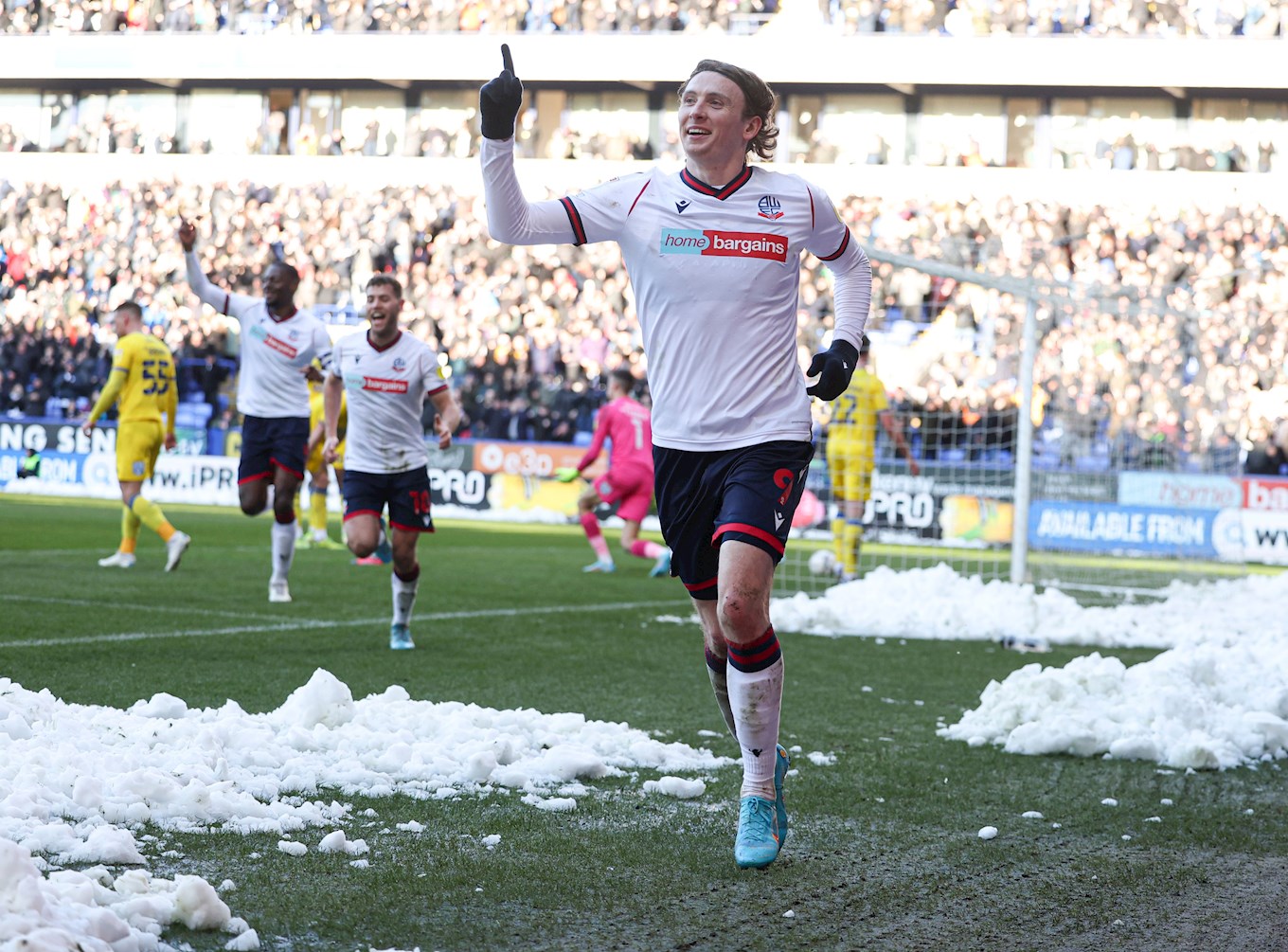 At Bolton Spinal Health we have the community of Bolton at the heart of what we do. We offer Chiropractic and Massage Therapy to our guests to help them live life to the full.

With the sponsorship of the new signing Jón Dadi Bödvarsson for the rest of the season. We see this partnership as one that the fans can really enjoy. We want to help the fans enjoy their life to the full and football is one way that we all love to enjoy our life to the full.

The Icelander arrived from Championship side Millwall as Bolton Wanderer’s fifth signing of the January transfer window and becomes Wanderers’ new number nine after agreeing on an 18-month contract at the University of Bolton Stadium. Bodvarsson, 29, has been capped 62 times by his country and continues an illustrious line of his countrymen to sign for Wanderers, led by the likes of Gudni Bergsson, Eidur Gudjohnsen and Gretar Steinsson who helped Bolton Wanderers reach and compete in the Premier League.

After starting his career with hometown club Selfoss and firing them to promotion to Iceland’s top tier, Bodvarsson moved to Norwegian club Viking and then onto Germany with Kaiserslautern.

His first taste of English football came when he joined Wolverhampton Wanderers in August 2016 before signing for Reading 12 months later.

Bodvarsson – whose arrival takes Wanderers’ number of Icelandic players past and present close to double figures – scored 17 goals in 55 appearances for the Royals, with his 10 goals in 2017/18 making him joint top scorer for the Championship side.

Since joining the club in January Bodvarsson has started games and after the sponsorship was completed, he was able to score as he headed home his first goal for Bolton Wanderers. This is his first in the league since December 2020.

We chose Bodvarsson as our player of choice as he is a new signing, and we hope he will make a positive impact on the club and the community. We always look for positive ways we can help people and we can do this through our sponsorship with Bolton Wanderers Football Club.

We love that the fans have also taken to the Icelandic chant and we look forward to seeing that more as the season ends and hopefully we see Bolton Wanderers in the playoff positions at the end of the season.

As part of the sponsorship, we are now offering Bolton Wanderer’s season cardholders a first appointment for £38 instead £70 Book now via the contact form here or call us on 01204 848 887. 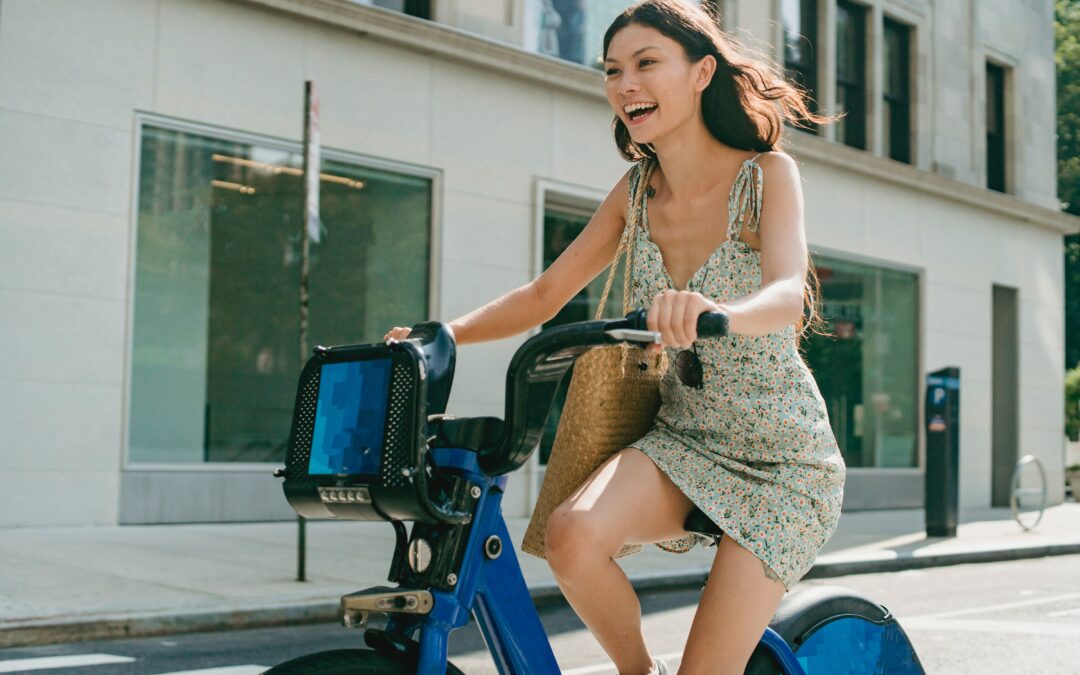 Summer is full of excitement and fun activities unique to the season. You may think your joints will stop you from joining in on the fun, but that’s...

I have suffered with neck, shoulder and arm pain and the treatment I have received has really helped me. I would certainly recommend anyone who is suffering with pain to attend this clinic.

It has been fantastic to get some treatment that cures the cause and not just the symptoms.  I’m now pain free – Great!

Before coming for treatment I had severe discomfort in my lower back following an operation.  This caused problems with my posture.  I am now able to stand taller and walk more freely.

Seeing a Chiropractor has changed my life. Previously I was in pain most of the time and my quality of life was restricted. Now I know that there is hope for a future without pain.

This is a practice whose staff are friendly, helpful and professional.  My treatment is far from over (arthritic spine, hip surgery etc.) but I am certain that without it I should be in a far worse state than that which I presently enjoy.